Joan was born January 22, 1943, to Madge and Edward Workley, in Baltimore, MD. She has two siblings, one brother and one sister. Joan graduated from Dundalk High School in 1961. February 27,1965, she married Raymond Beard and had four children. John, Diane, Jeff and Jason as well as seven grandchildren and one great grandson. Joan stayed at home to raise her four children and when they were grown, she worked at preschool for many years. She loved to do aerobics, play board games, dance, garden and cook. She absolutely loves animals, especially dogs. Joan’s home was always decorated nicely especially at the holidays. 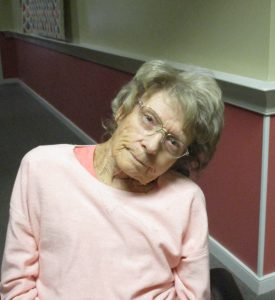